O On September 20, 2017 the Caribbean was forever changed. A hurricane of unprecedented strength left the people of Puerto Rico trapped without power, water, communications, and access to food.

Five months later, conditions are slowly improving, but thousands are still living in darkness, without a true understanding as to what their futures hold.

Despite the lack of coverage in the media, the people of Puerto Rico are still in dire need of our help. The Focus Lab team decided to find our own way to give back, so we pooled our collective talents to show that design can make a difference.

Fuerte: Together We Are Stronger

The result? A shirt that not only looks good, it does good. Introducing, Fuerte, a shirt honoring the strength, love, and resilience of the Puerto Rican people.

All profits from this campaign will be donated to UNIDOS, a program by The Hispanic Federation. Their goal is simple: to serve the immediate and long-term needs of families and communities in Puerto Rico. To date, UNIDOS has seeded over $13 million to support emergency relief and recovery projects throughout the island.

In an effort to maximize our contributions, Focus Lab has pledged to match up to $5,000 in sales. On the heels of that decision, we wondered if there were others out there who would want to contribute to the cause. We reached out to our friends and peers offering them the opportunity to join us in donating matching funds to UNIDOS. And, once again, the response has been overwhelming, with more than 10 organizations having pledged an additional $17,000 to date.

Among those participating are:

As caring bystanders, it’s easy to feel helpless or to wonder how much impact one person can have on such an overwhelming amount of suffering. We now know the magnitude of our combined efforts.

Our campaign, Fuerte, was simple: show that design can make a difference. And we did that by designing a shirt that honored the strength, love, and resilience of the Puerto Rican people.

Profits from this campaign were donated to UNIDOS, a program by The Hispanic Federation. Their efforts are concentrated on emergency relief and recovery projects throughout the island. Focus Lab also committed to match up to $5,000 in sales.

When we started Fuerte, we weren’t sure what to expect. But after launch, the response was really encouraging. So we reached out to our friends and peers offering them the opportunity to join us in donating matching funds to UNIDOS. And, once again, the response was overwhelming.

Now with the campaign fully wrapped, we’re honored to share the final impact you had on the lives of our fellow Americans.

Sadly, at the time of this writing the work in Puerto Rico isn’t over. Power has finally been restored to the entire island, nearly eleven months after Hurricane Maria struck. Estimates say that up to one-quarter of the work done hurriedly to illuminate Puerto Rico after the storm will have to be redone.

If you missed the campaign, or wanted to purchase a shirt but couldn’t, please still consider donating to UNIDOS.

Photos by Jose Santiago and Zixi Zhou on Unsplash 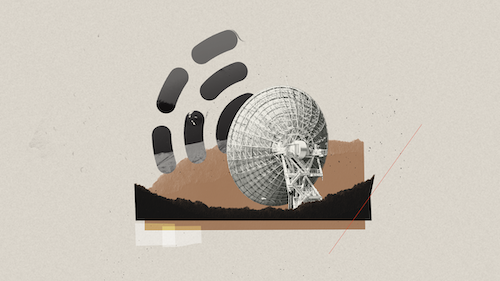 What Is the Audience Messaging Framework and How Do I Use It? 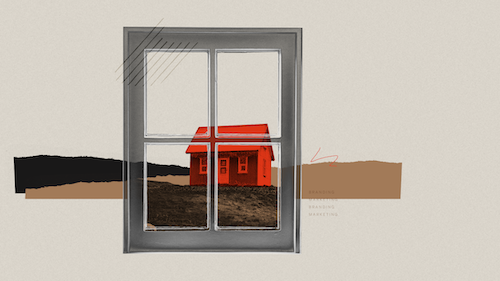 Great Branding Sets You Up for Great Marketing